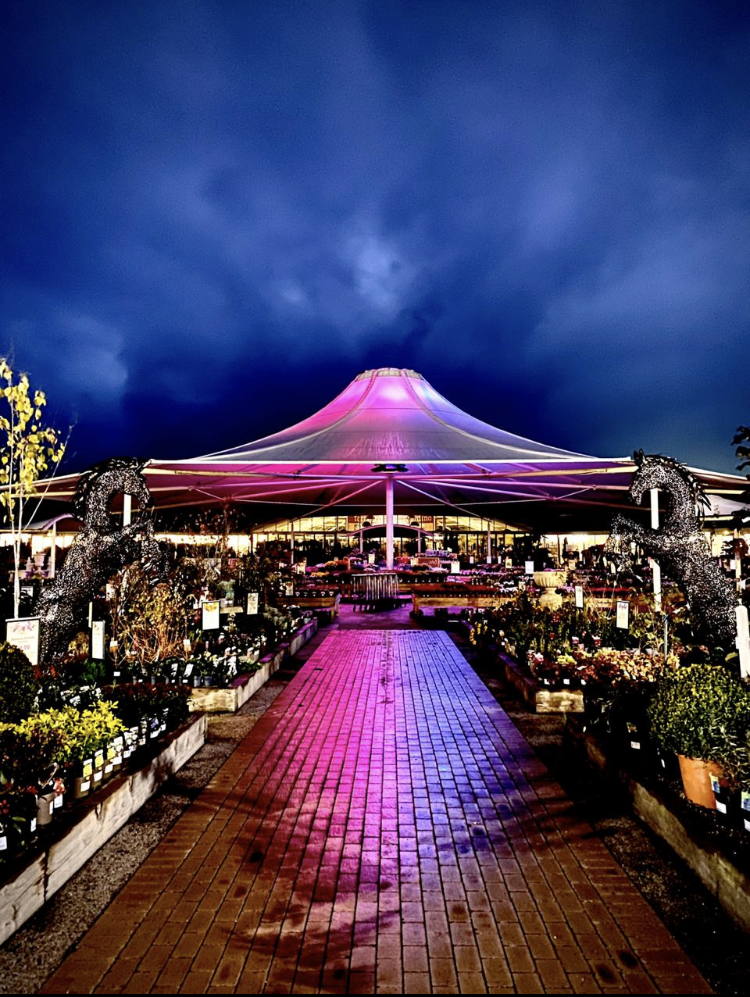 The annual awareness week (9th to 15th October), now in its 17th year, is an opportunity for bereaved parents, families and friends, to commemorate babies’ lives and break the silence around pregnancy and baby loss.

Rob Jones, Chair of Guernsey Sands said: “We hope turning St James and Le Friquet pink and blue will spark conversations about baby loss and give local bereaved parents and families an opportunity to talk about their precious babies.”

“On behalf of the Guernsey Sands committee and all bereaved parents and families in Guernsey, I would like to thank Jon Bisson, Executive Director of St James and Watchman Security, Cyle Hooper and James Robin of Le Friquet for making this happen.”

All of the buildings and landmarks turning pink and blue for Baby Loss Awareness Week 2019 will be featured on the interactive map and the Facebook album Anyone in Guernsey can share their photos of St James and Le Friquet on social media with the hashtag #BLAW2019.

Clea Harmer, Chief Executive of Sands (stillbirth and neonatal death charity), said: “Baby Loss Awareness Week is a unique opportunity for parents to commemorate their babies who died.  I hope bereaved families in Guernsey seeing St James and Le Friquet lit up pink and blue will feel less isolated and alone in their grief.

“Pregnancy loss or the death of a baby is a tragedy that affects thousands of people every year. It is devastating for parents and families and it’s vital they get the bereavement support and care they need, for as long as they need it.”

Get involved with events being held by Guernsey Sands during the week. 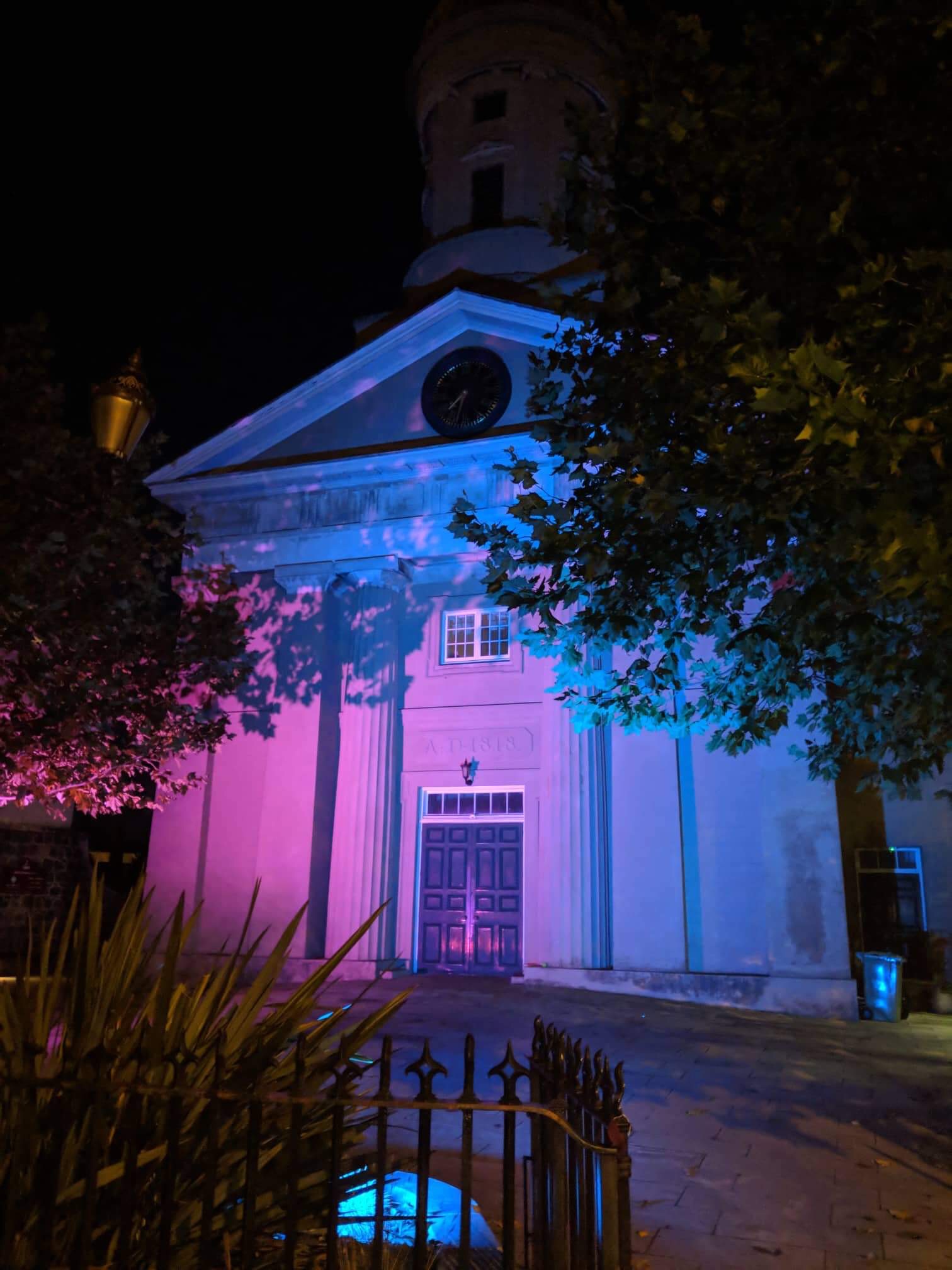 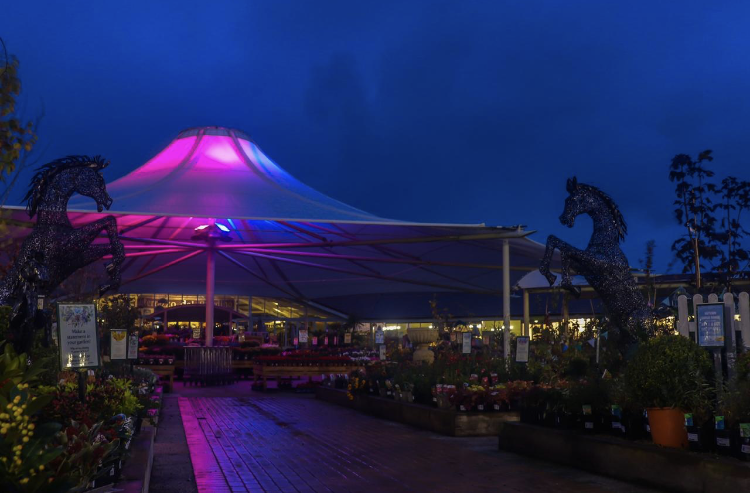 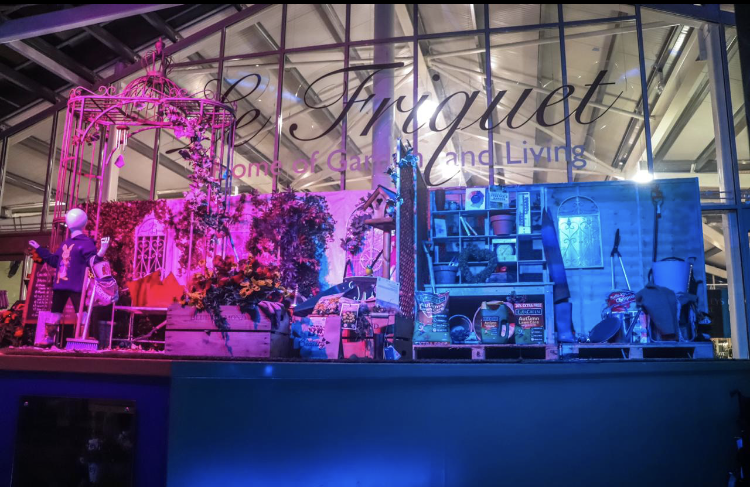