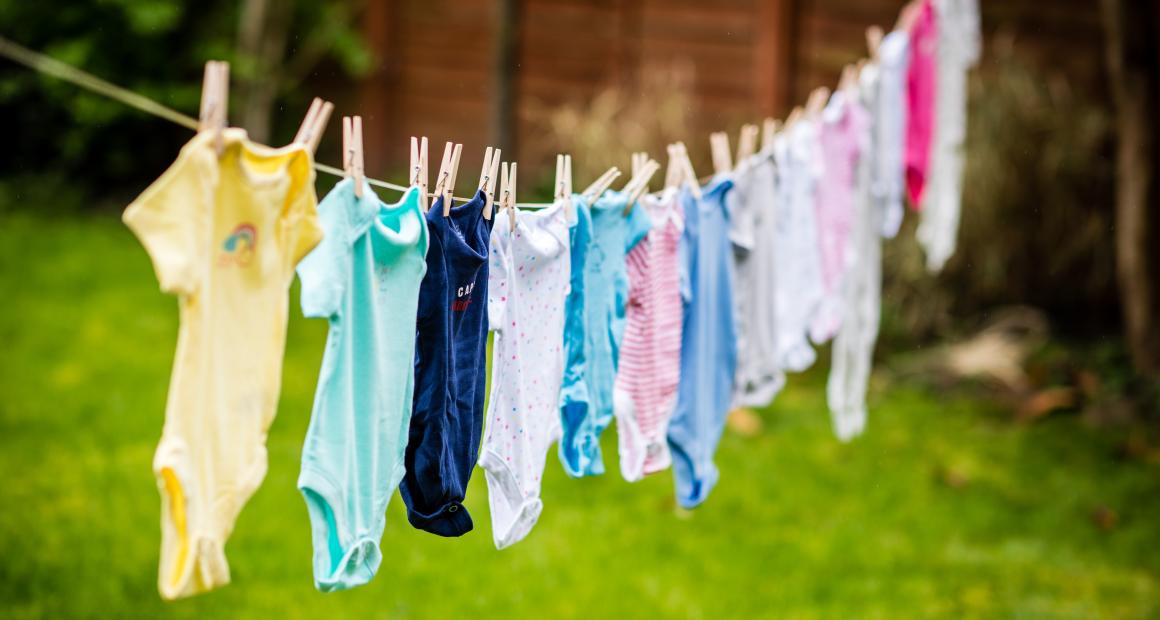 June is Sands Awareness Month, when we all work hard to increase awareness of stillbirth and neonatal death and the everlasting impact experienced when a precious baby dies during pregnancy, at birth or shortly afterwards.

While many more people are aware of the pain of baby loss because of the work of Sands and other organisations, many people still have no idea and it remains a taboo subject. This year Sands are highlighting the tragic fact that 15 babies die every day, before, during or shortly after birth in the UK.

If you want, you can get involved in many different ways: 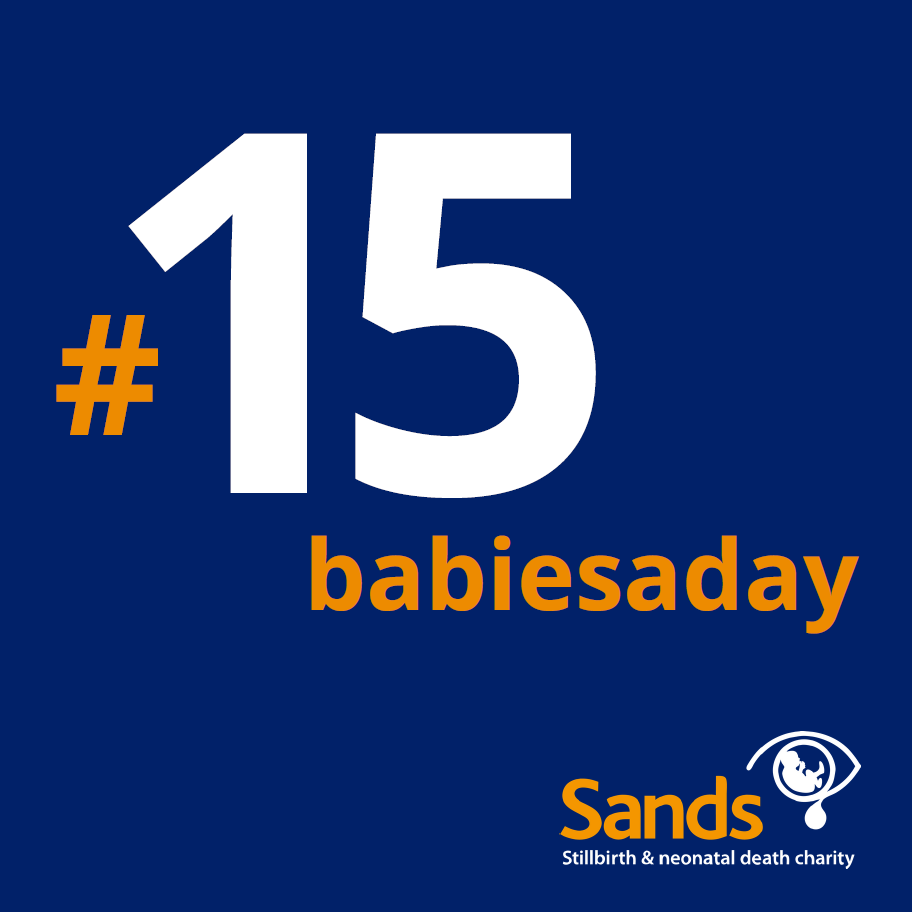