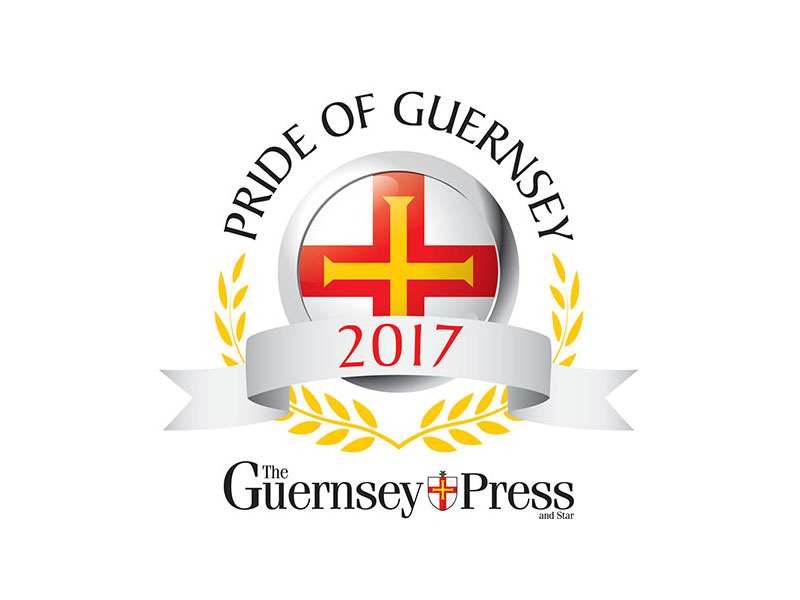 Our Communications Officer and husband, Nicole and Rik Bromley, have been shortlisted for the #PrideofGuernsey 2017 Parents of the Year following the stillbirth of their son.

Seven nominations were made in the Parents of the Year category and following a public vote, Nicole and Rik have reached the final three. On finding out Nicole said:

“The journey we have been on since becoming parents when we found out we were pregnant with our son Freddie has made us stronger, challenged us, made us more grey but ultimately brought us together. Don’t get me wrong losing him has definitely put a strain on our relationship and health, but we are still standing today strong for our children.

A few months after Freddie died we needed to direct our grief in some way and becoming involved with Guernsey Sands meant we could help raise awareness and support local families who have lost a baby.

When we found out we’d been nominated for Parents of the Year we were over the moon. It felt like a comforting hug. We honestly feel we are like other parents – just getting on with life and whatever it throws at you, but are honoured to have been voted for by the public and then shortlisted to be finalists amongst these brave parents.

We are very proud to be part of these awards and would like to thank everyone that voted for us. We are looking forward to attending the awards night when we can represent our two amazing children.”

On behalf of Guernsey Sands we would like to wish Nicole and Rik all the best for the night and thank them for helping raise awareness of pregnancy loss and stillbirth here on the island.